Cancer Research UK Professor at the University of Manchester

Robert Hawkins is Cancer Research UK Professor at the University of Manchester and Christie Hospital. In addition to clinical training he was an MRC Research Fellow with Dr Greg Winter and Dr Cesar Milstein at the MRC laboratory of Molecular Biology in Cambridge.

His PhD was in antibody engineering and as a Cancer Research UK Senior Clinical Fellow he developed translational research interests in antibody based gene therapy. He was first appointed as a consultant in Cambridge in 1995 and then became Professor of Oncology at the University of Bristol in 1996. In 1998 he moved to the Christie Hospital to become Professor and Director of Medical Oncology. Clinically, He heads a clinical research group undertaking trials renal cancers and also a range of early phase clinical trials of biological agents.

He also leads a group undertaking translational research into immunotherapy of cancer with a focus on adoptive cell therapy. In addition, to pre-clinical research he has developed a GMP cell therapy unit to provide clinical grade cell manufacturing – this is now a commercial spinout company (Cellular Therapeutics Ltd). He is/has been the coordinator of several major European Union consortia in this field including the on-going clinical trials project (www.ATTACK-cancer.eu). He has published widely in scientific and clinical journals. 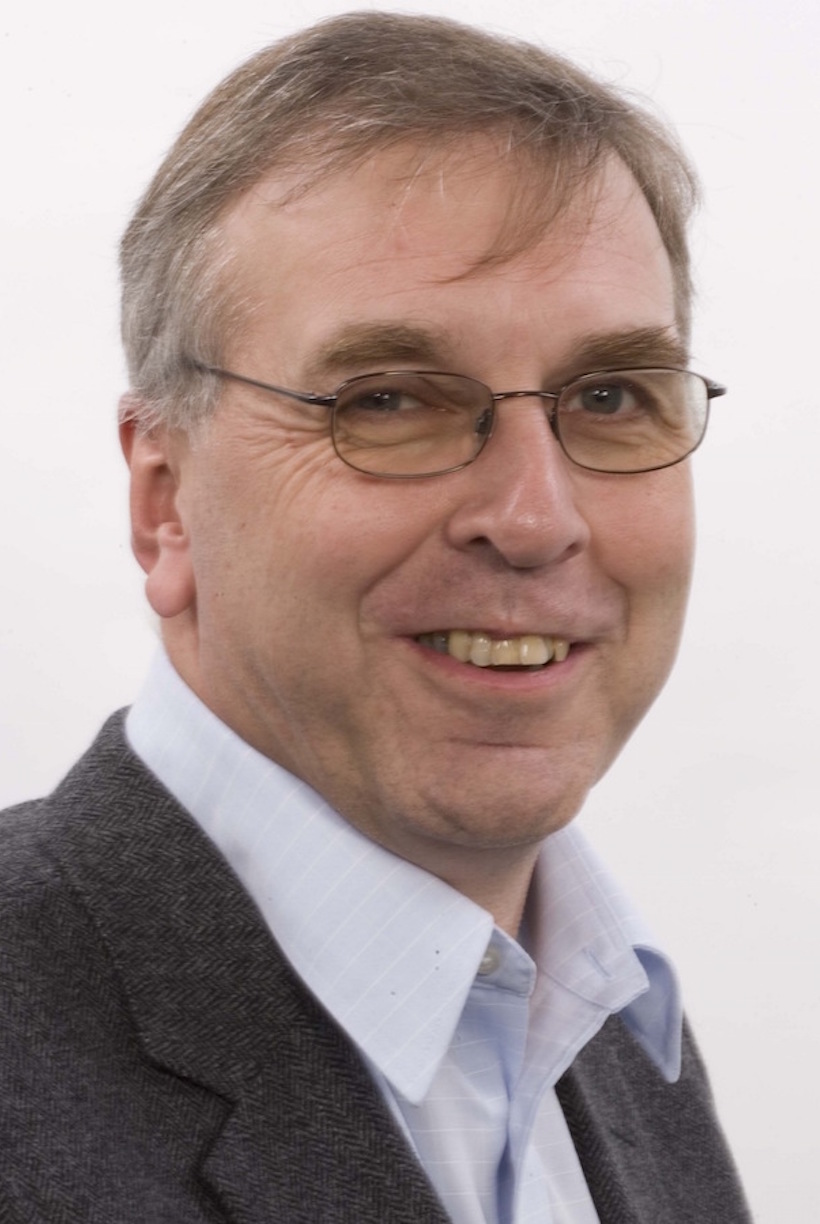