Harry Glorikian is an influential global business expert with more than three decades of experience building successful ventures in North America, Europe, Asia and the rest of the world. Harry is well known for achievements in life sciences, healthcare, healthcare IT and the convergence of these areas. He is a sought-after speaker, frequently quoted in the media, and regularly asked to assess, influence, and be part of innovative concepts and trends. He holds four US patents in telecommunications, and has others pending.

He recently served as an Entrepreneur In Residence to GE Ventures – New Business Creation Group. He serves on the board of GeneNews Ltd. (a molecular diagnostic company). He also serves on the advisory board of Nucelis (a gene-editing industrial biotech company), Evidation Health (a digital health startup launched with support from GE Ventures), and several other companies. He is also a co-founder and an advisory board member of DrawBridge Health (a revolutionary diagnostics startup launched with support from GE Ventures).

Previously he co-founded and held the position of managing director and head of consulting services for Scientia Advisors, a company that became the go-to provider of strategic advice and implementation services for next-generation healthcare and life science innovators and Global 25 market leaders. Scientia Advisors was acquired by Precision for Medicine in November of 2012. Among his other professional roles, Mr. Glorikian served as senior manager for global business development at PE Applied Biosystems, founded X-Cell Laboratories, managed global sales at Signet Laboratories and held various roles at BioGenex Laboratories. 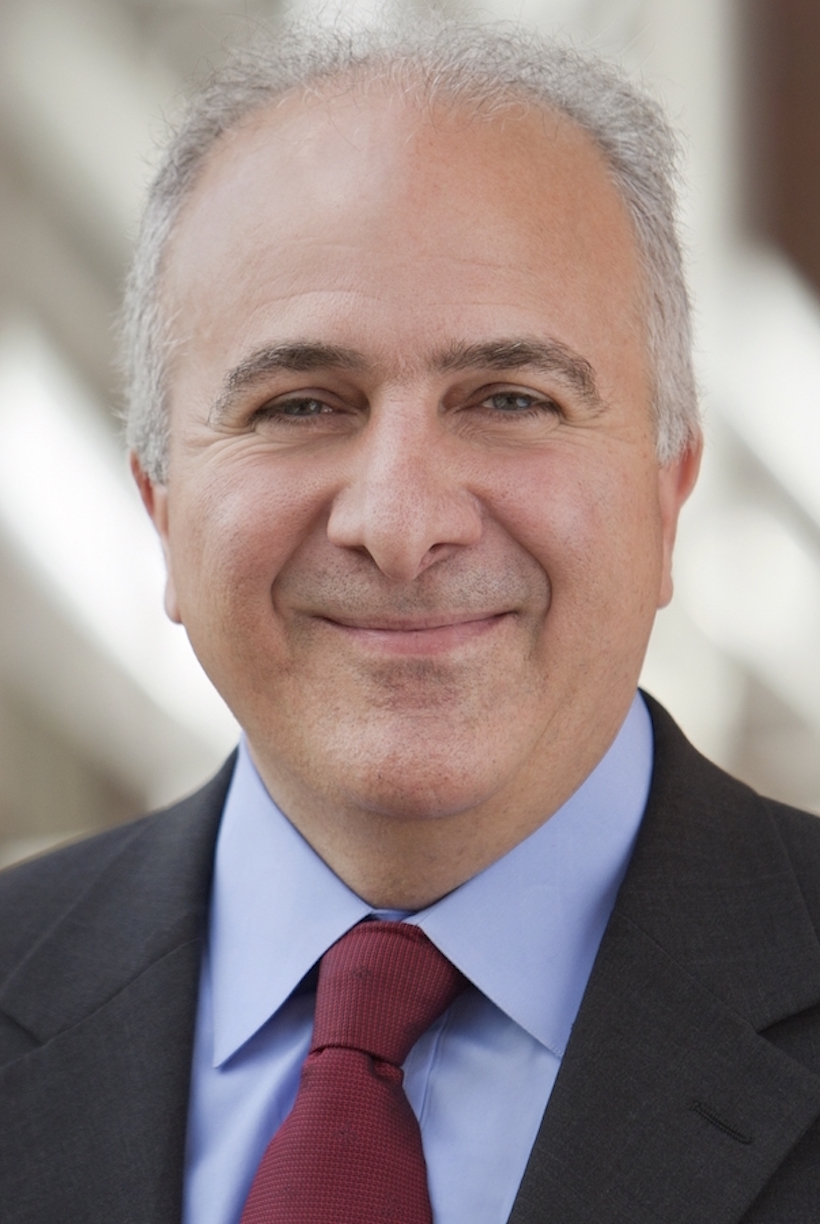 Title: The changing face of healthcare: dawn of individualized medicine