Karine Sargsyan, MD, pediatrician and psychologist, is a native Armenian.

She joined the Medical University Graz, Austria (MUG) in 2005 within the scope of an international cooperation project after several years in Children’s Republican Hospital in Yerevan, Armenia where she led the Metabolism, Nutrition and Medical Dietetics department.

She worked on and conducted several projects in the health sector with the Ministry of Health and nongovernmental organizations.

Since coming to Medical University Graz she worked for the Paediatric Department for a year and has written successful grant proposals collaboratively to fund research in hospital and central laboratory.

She is since 2007 the COO of Biobank Graz, and responsible not only for the general management of Biobank Graz but also for numerous scientific – research and training co-operative as well as developing projects.

Currently, she was also the Scientific Director of multiregional Competence Project “Biomarkers for Personalized Medicine in Common Metabolic Disorders”, which consolidates more than 15 industrial and 5 academic partners under its roof. Currently (since 2012) she is holding also the position of IT manager in Biobank Graz and is/was responsible for acquisition and completion of many effective software programs. Together with her team, since 2007 she developed the Biobank Graz as an interdisciplinary institution.

She has served in many managerial positions and worked internationally with different legal and funding authorities, government, sponsors and international organizations like WHO or BBMRI.

Her professional performance has been recognized with more than 15 academic awards. Her expert career outside of academia includes consulting activities for pharma and biotech industry. An important aspect of her life is family — her husband and daughter. 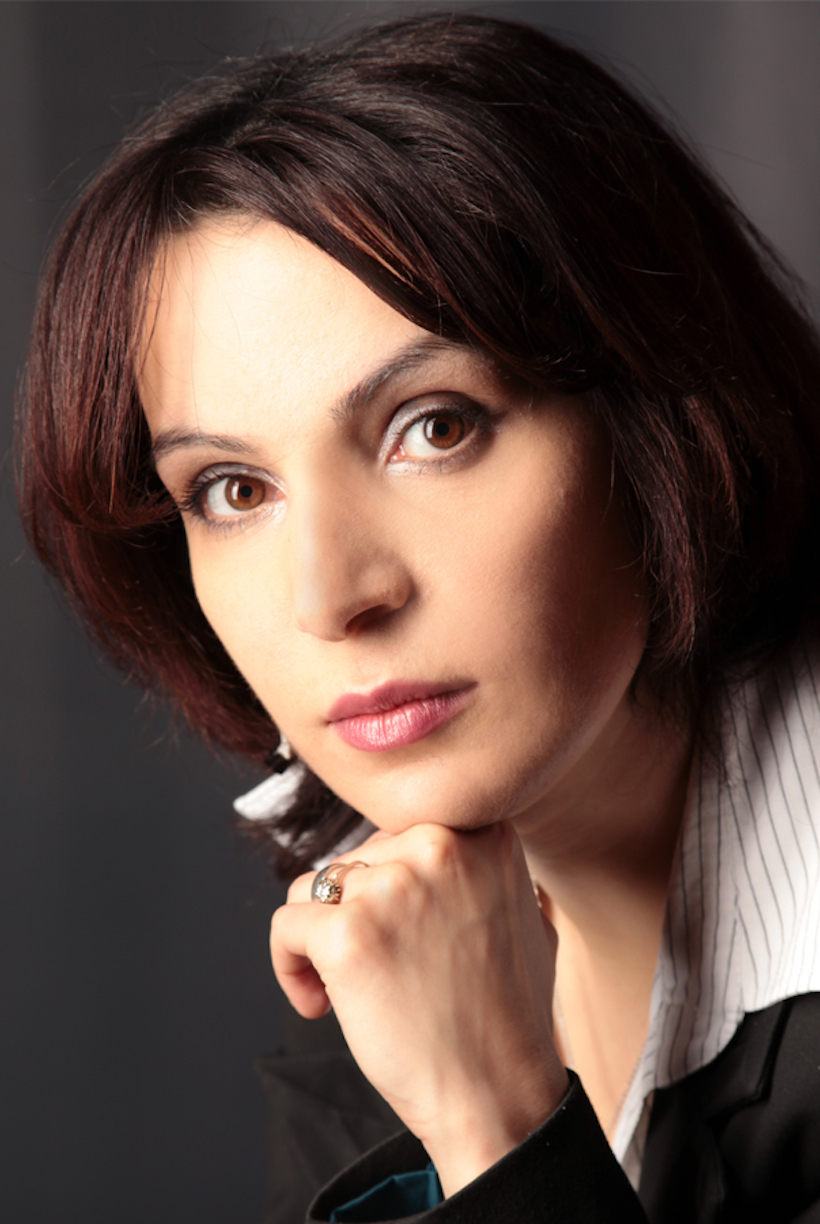