Professor at University of Tartu

Prof. Andres Metspalu, (MD 1976, PhD 1979, University of Tartu), Head of the Estonian Biobank, Institute of Genomics, University of Tartu. He was a postdoc at Colombia and Yale University in 1981-1982. His main scientific interests are human genetics (1985 EMBL, 1987 MPI West Berlin)), genomics of complex diseases and population based biobanks and application of the precision medicine in health care, 1993-1994 at BCM, Houston, as a visiting faculty and year 2000 at IARC, Lyon, France as a recipient of the International VSS Award and in 2012 sabbatical at University of Lausanne. From 1996 to 2008 A. Metspalu was also the head and founder of the MD Center of the Tartu University Hospital. Metspalu is the past (2006) president of the European Society of the Human Genetics. 2010 he was elected to the Estonian Academy of Sciences and in 2019 he was nominated as a “Estonian European of the Year” Award.

His H-index is 115. He is serving in several national (MSC of Estonian Personal Medicine Project) and international committees (Board member of Mission for Cancer in Horizon Europe) and has received among other awards and honors the Order of the Estonian Red Cross 3rd Class and L’Ordre des Palmes Academiques from the Republic of France. From 2010, he is Doctor Honoris Causa of Vilnius University. 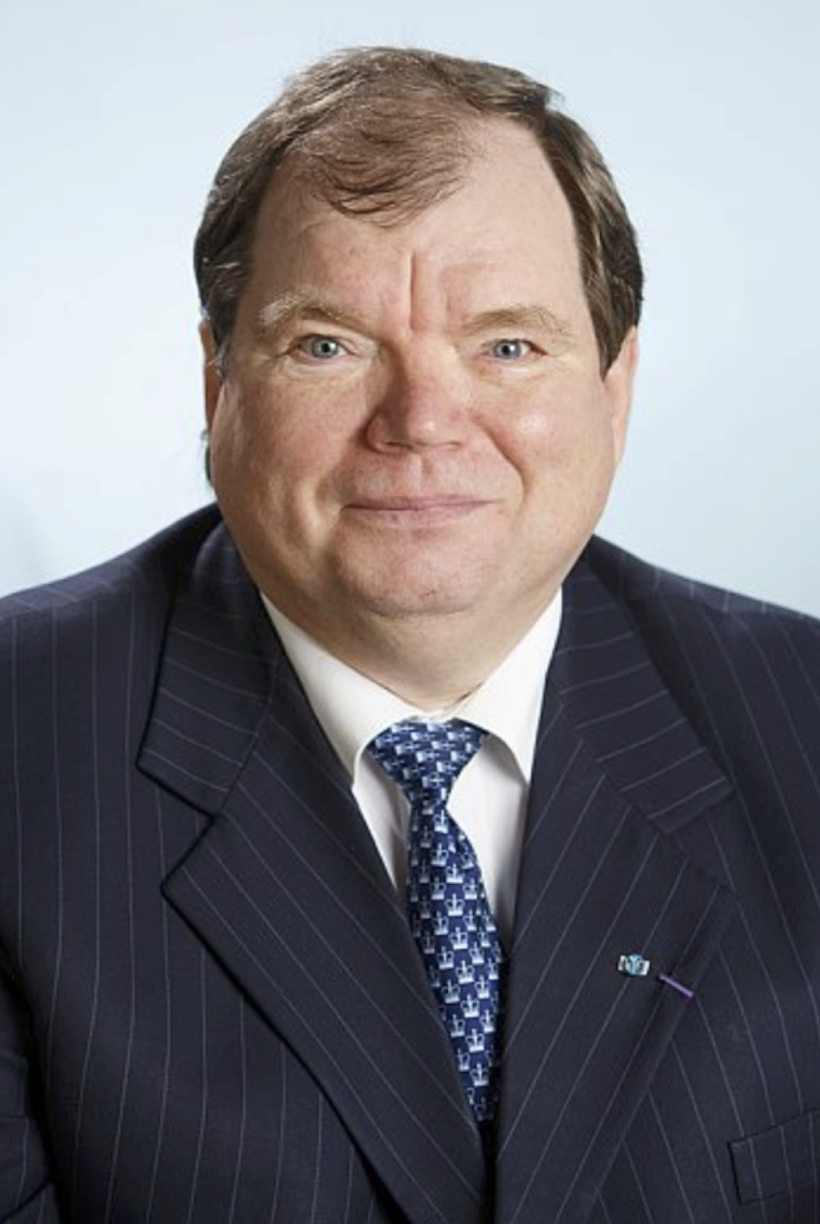 Title: From Biobanking to Personal medicine and Prevention