Dr. Robert Hewitt joined Trans-Hit Bio in November 2017. He is responsible for developing THB’s existing international networks of biobanks and for enhancing interactions between industry and academic partners. Robert holds a medical degree from St Bartholomew’s Hospital, London, UK (1983) and a PhD in tumour virology from the Institute of Virology, University of Glasgow, UK (1989).

As lecturer in pathology at the University of Nottingham, UK, and then as visiting fellow at the US National Institutes of Health (Bethesda, MD) he conducted research on the molecular pathology of colorectal cancer and specifically, the role of matrix metalloproteinases in tumour invasion.
He became involved in biobanking as a research fellow at Hammersmith Hospital, Imperial College School of Medicine, London, UK, from 1988-2000. Since then he has established /managed biobanks in Saudi Arabia, Singapore and Luxembourg.

He was president of ISBER (International Society for Biological and Environmental Repositories) from 2008-2009, chairing many of their committees, and was European Editor of the journal Biopreservation and Biobanking from 2009-2015. In 2010 Robert co-founded ESBB (the European, Middle Eastern & African Society for Biopreservation and Biobanking) and served as executive officer until 2017 when he joined THB. 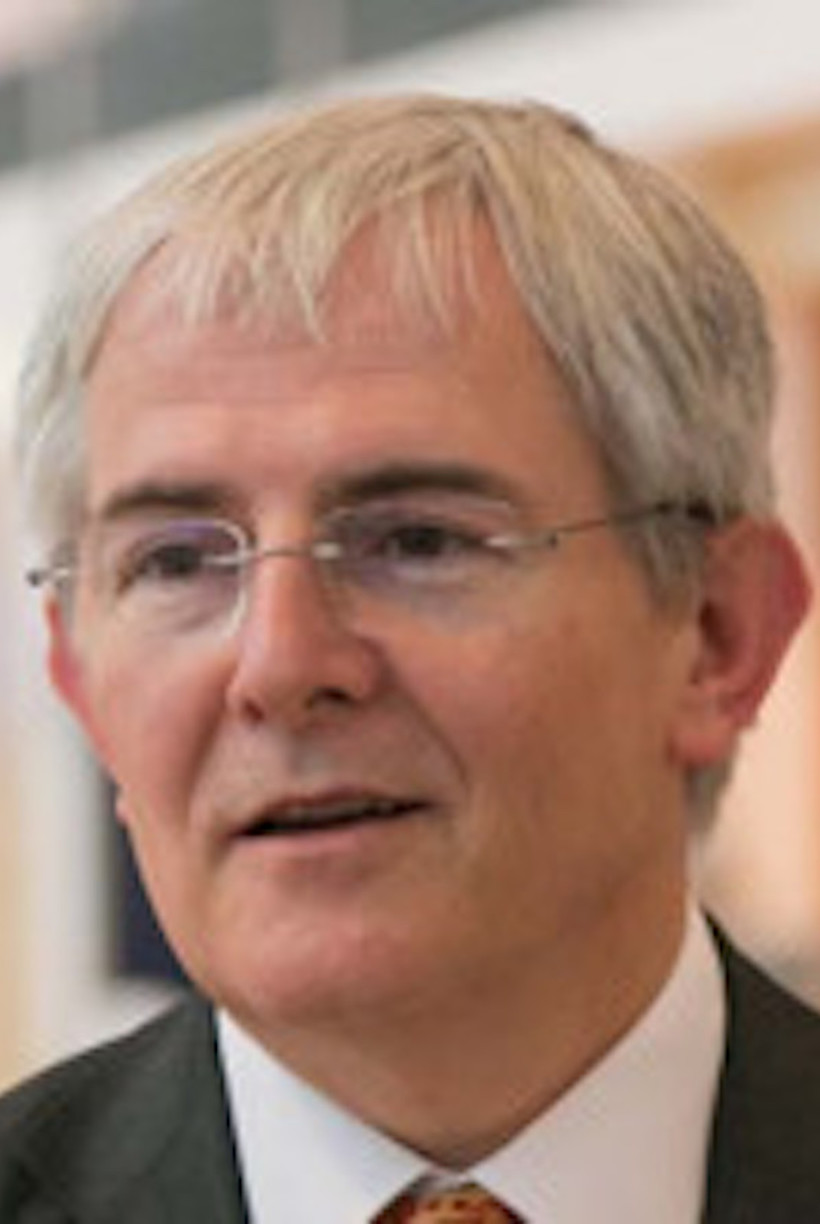