Suzette has been involved with biosimilar medicines in Europe since 2001 and was for 13 years the Programme Director of Medicines for Europe annual Biosimilars Conference. In her positions, she has given numerous presentations on generic and biosimilar medicines at conferences around the world.

Previously she worked for 10 years in regulatory affairs and management for the German pharmaceutical company ratiopharm (now Teva) and was Chair of the EGA Regulatory & Scientific Affairs Committee and member of the EGA Board and Executive Committee. She was also a visiting faculty member of the School for International Training: Department Development Studies and Public Health in Geneva. Before joining the generic and biosimilar medicines industries in 1991, she followed a hospital and retail pharmacy career in Paris and Luxembourg. Along with a degree in pharmacy (Paris), Suzette holds a postgraduate diploma in anatomy-pathology (Cochin Port Royal, Paris) and is multilingual. 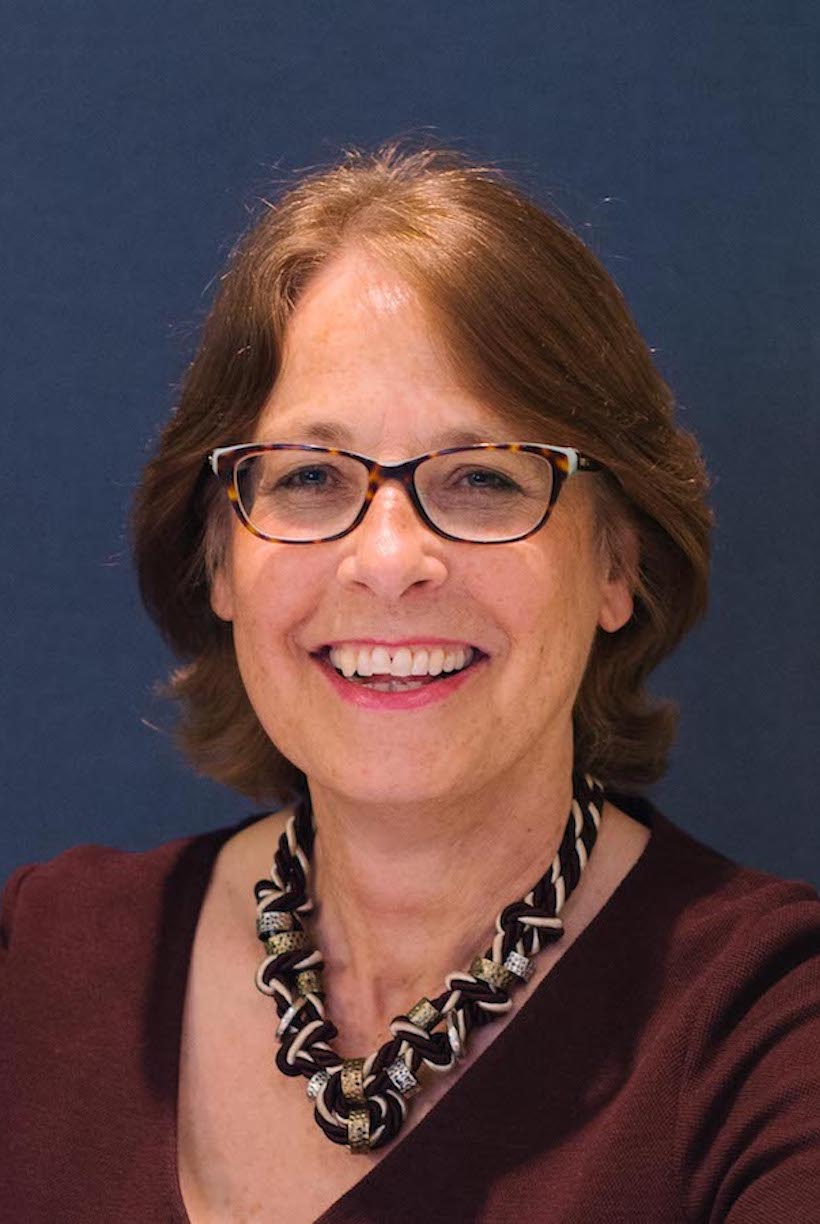