Professor of Cancer Medicine and Oncology at Imperial College London

Professor Justin Stebbing at Imperial specialises in a range of malignancies, their treatment with biologics (breast, GI and lung and clinical trials), having originally trained in medicine at Trinity College Oxford, where he gained a first class degree. After completion of junior doctor posts in Oxford, he undertook training and a residency programme at The Johns Hopkins Hospital in the US, returning to London to continue his career in oncology at The Royal Marsden and then St Bartholomew’s Hospitals.

Professor Stebbing’s original PhD research investigated the interplay between the immune system and cancer; he was appointed a senior lecturer in 2007, and a Professor in 2009. Professor Stebbing has published over 600 peer-reviewed papers. The National Institute for Health Research (NIHR) awarded Justin Stebbing its first translational research professorship in oncology, aiming to bridge the gap between the laboratory and the patient to ensure therapy is personalised. In 2016 Justin was internationally recognised with his appointment as Editor-in-Chief of Oncogene (Springer Nature’s foremost cancer journal) and election to the American Society for Clinical Investigation. 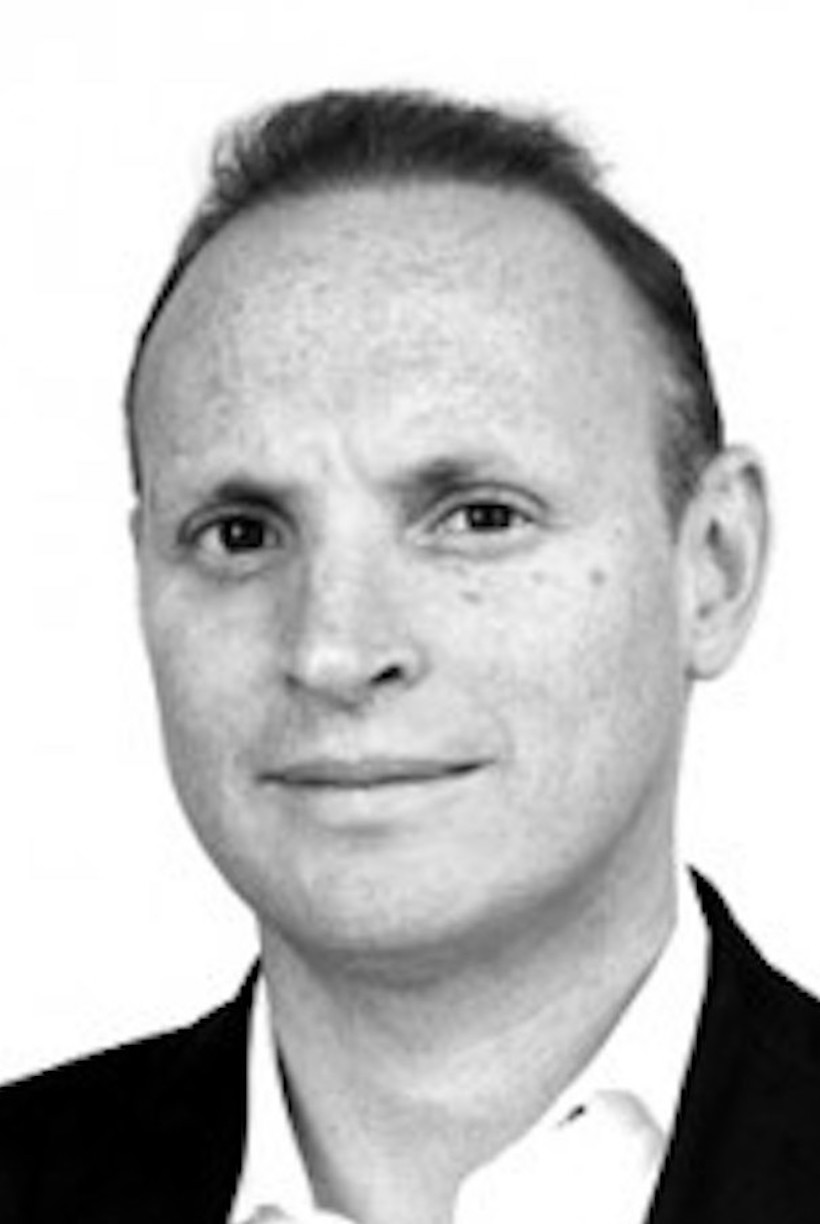