Professor of Psychiatry and a Principal Investigator in the APC Microbiome Institute at University College Cork.

He has worked in research laboratories on both sides of the Atlantic and has a PhD in Pharmacology from the University of London. He is a Fellow of the Royal Colleges of Physicians and Psychiatrists and a Fellow of the American College of Physicians. His main research interest is in the role of the gut microbiota in stress related disorders. He has also worked extensively on the regulation of the hypothalamic-pituitary-adrenal axis.

In 1995 was awarded the Melvin Ramsey Prize for research into the biology of stress. His current research is funded by Science Foundation Ireland, the Health Research Board and European Union FP7. He has published over 400 papers and numerous books on pharmacology and neurobiology. He is on the Editorial Boards of several journals. 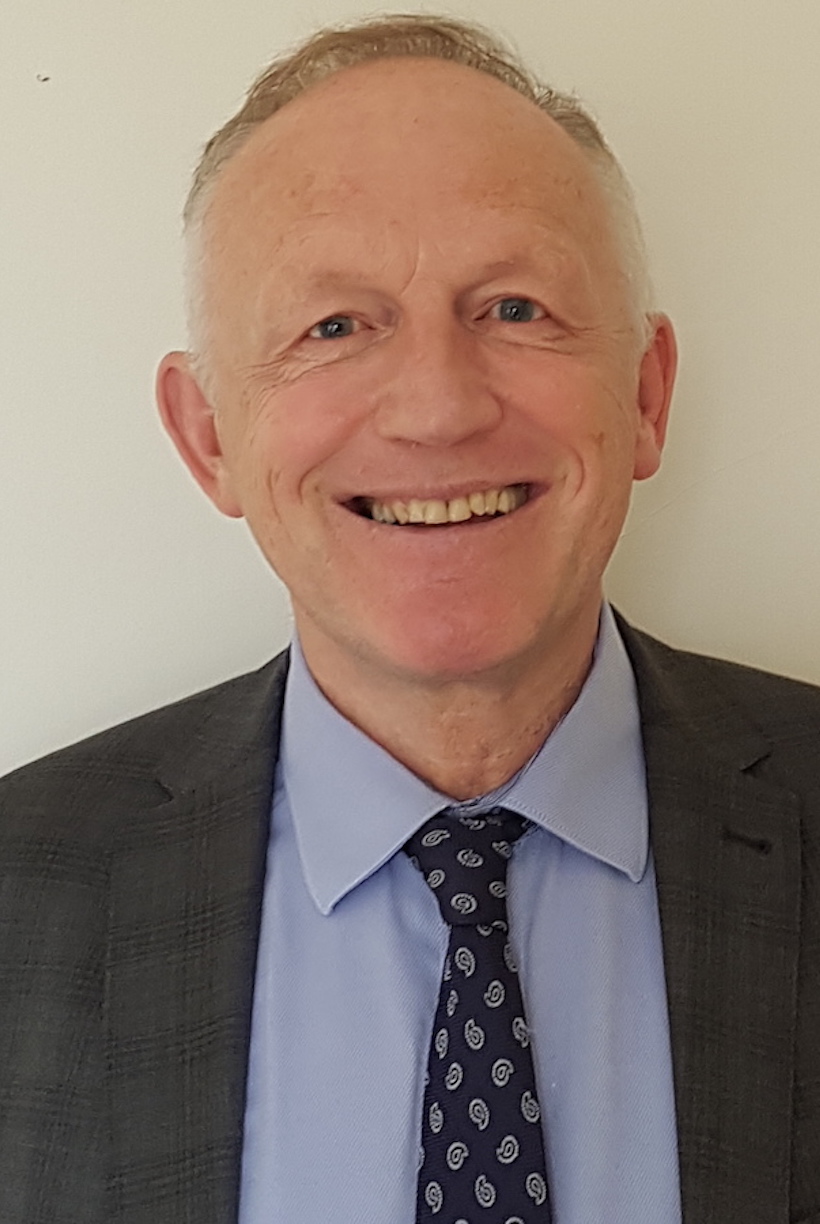