Sarkis K. Mazmanian, PhD, is the Luis & Nelly Soux Professor of Microbiology in the Division of Biology & Biological Engineering at the California Institute of Technology (Caltech), and an Investigator of the Heritage Medical Research Institute. He was a Phi Beta Kappa graduate from the University of California, Los Angeles, where Dr. Mazmanian also received his PhD training in microbiology and immunology.

He was awarded a Helen Hay Whitney Postdoctoral Fellowship, and subsequently appointed Assistant Professor at Harvard Medical School before moving to Caltech in 2006. Dr. Mazmanian’s laboratory focuses on the study of beneficial bacterial molecules from the human gut microbiome as novel therapies for immunologic and neurologic disorders, with a specific focus on developing probiotic treatments for inflammatory bowel disease, autism and Parkinson’s disease.

Dr. Mazmanian has won numerous awards including a Searle Scholar, Young Investigator of the Year at Harvard Medical School, Damon Runyon Innovation Award, was named by Discover Magazine as one of the “Best Brains in Science under 40”, “Life Science Superstar” by Genetic Engineering and Biotechnology News, and recently received the MacArthur Foundation “Genius” award.

He is a founder of 2 biotech companies, and has or currently serves on the Scientific Advisory Board of over a dozen companies, academic centers and not-for-profit foundations. 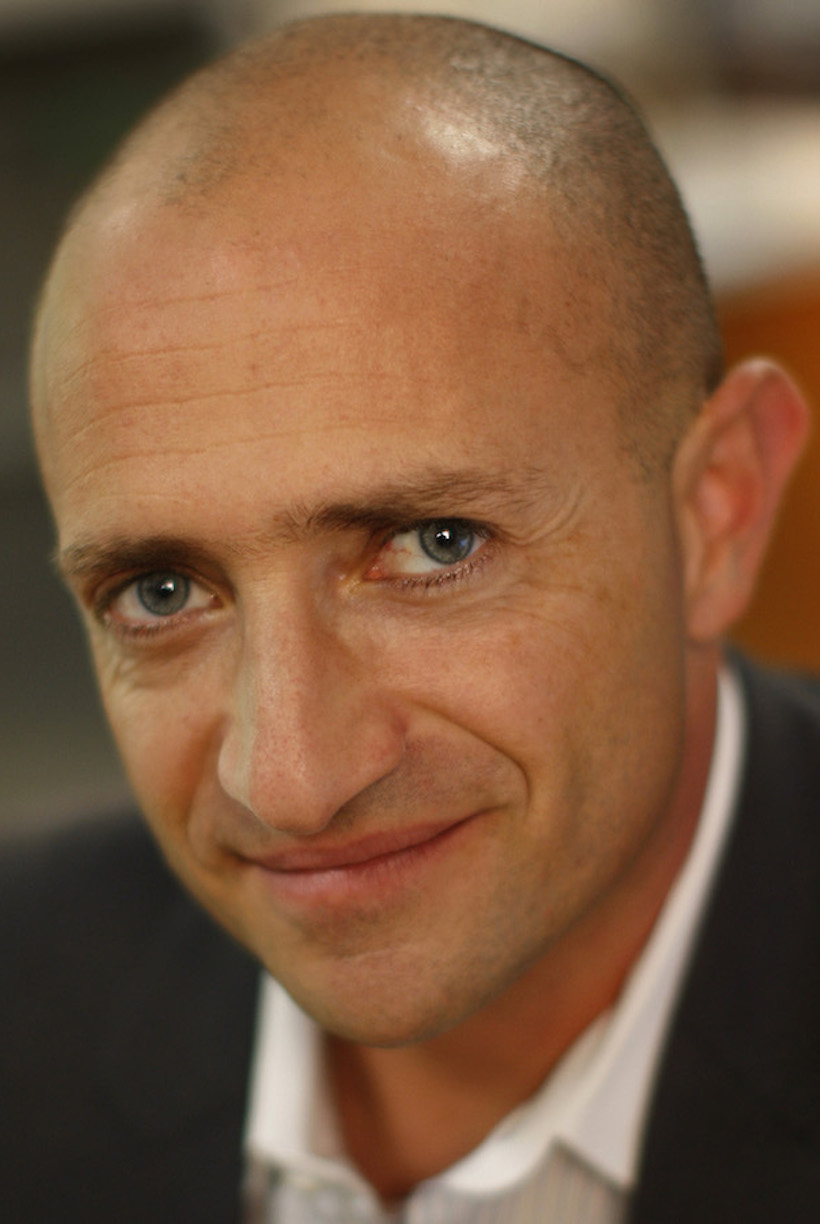