Prof. Venema studied Chemistry at the University of Groningen, The Netherlands in 1990. He received his PhD in Natural Sciences from the same university, on the antimicrobial activity of bacteriocins produced by lactic acid bacteria (LAB) in 1995. He pursued the health-beneficial activity of these microbes as a Post-Doc at North Carolina State University, Raleigh, USA, where he studied the potential of LAB to function as carrier for vaccines. Thereafter, in 1998 he was employed by TNO for > 15 years, where he used the sophisticated, dynamic, computer-controlled in vitro models of the gastro-intestinal tract developed by TNO (nick-named TIM) to study the effect of functional foods and drugs on bioavailability and effects on the colonic microbiota. Within TNO he has led many multi-disciplinary projects on health of the host (e.g. gut health, inflammatory disease, allergy, obesity) and the role of probiotics and the gut microbiota in these diseases and disorders. In the period 2004-2014 he has been project leader of two projects within the Public Private Partnership TI Food & Nutrition, of which TNO was a partner. Within these multidisciplinary projects his research was devoted to a) the effect of the activity of the microbiota on gut health and obesity using, amongst others, the TNO in vitro models, and b) the interaction of probiotics and prebiotics with the host, a project which looked at the interaction of fibers and probiotics with the immune system of the host. Since Sept. 01, 2014 he runs a newly established research group at the University Maastricht – campus Venlo, where the focus is on the health beneficial effects of the gut microbiota on the host, and where he continues to use the TNO in vitro models. Particularly, he studies the effect of interventions on the production of short-chain fatty acids (SCFA) and their role in health and disease. 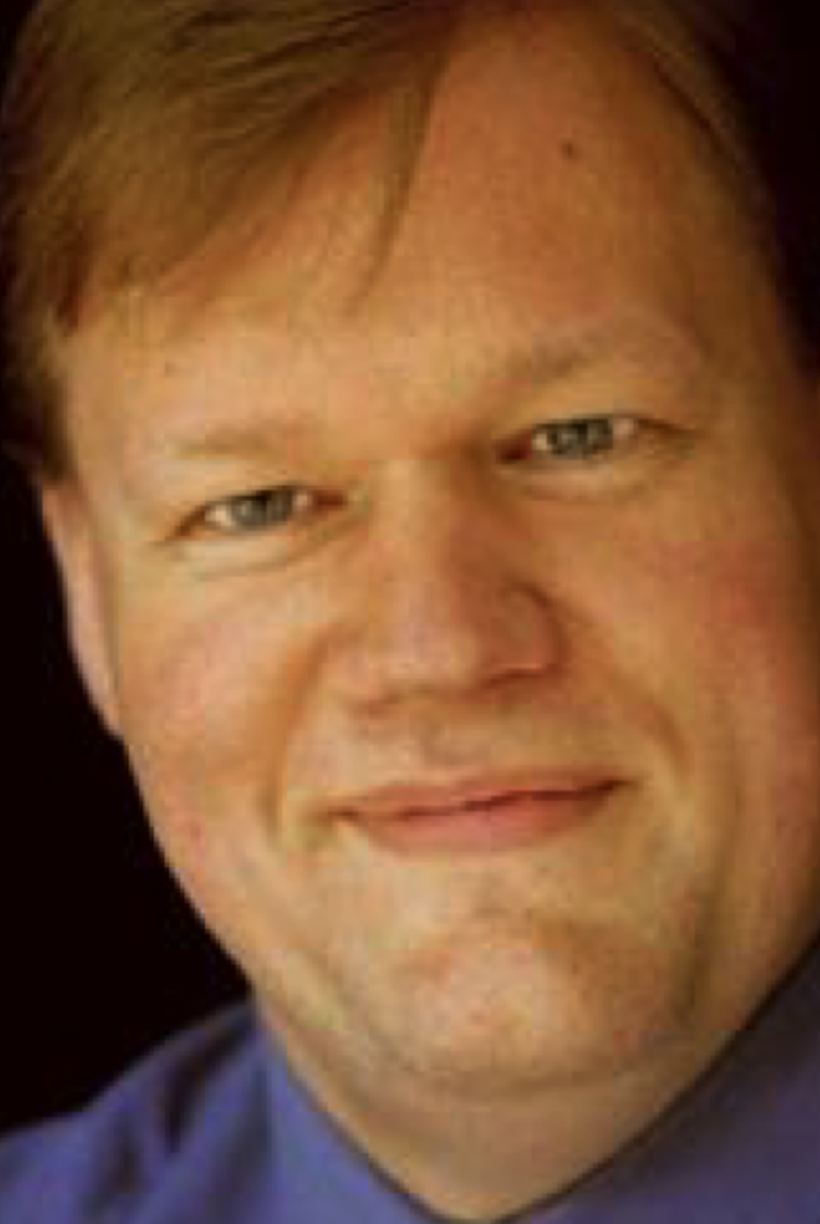 Title: Effects of Foods and Drugs on SCFA Production by the Gut Microbiota and How this Relates to the Gut-Brain Axis