Dr. Ilse Roodink serves as Chief Scientific Officer (CSO) of ImmunoPrecise Antibodies, supporting the Company’s global research and development teams. Prior to her appointment as CSO, she held different scientific positions at the Company’s Dutch facility in Oss from 2013 until 2021. In her last role as Scientific Director of ImmunoPrecise Europe, Dr. Roodink was overseeing contract research project execution and management and actively involved in the integration of innovative technologies supporting antibody characterization and engineering. Following its establishment in 2019, Dr. Roodink has served as Chairwoman of Talem Therapeutics’ Scientific Advisory Committee, leading the development of Talem’s pipeline assets.

Dr. Ilse Roodink graduated from Radboud University of Nijmegen, the Netherlands with a Master’s degree in Biomedical Health Sciences and a Ph.D. in Medical Sciences. Her work, resulting in several peer-reviewed publications, focused on platform development to facilitate the discovery of antibodies specifically recognizing native tumor targets. 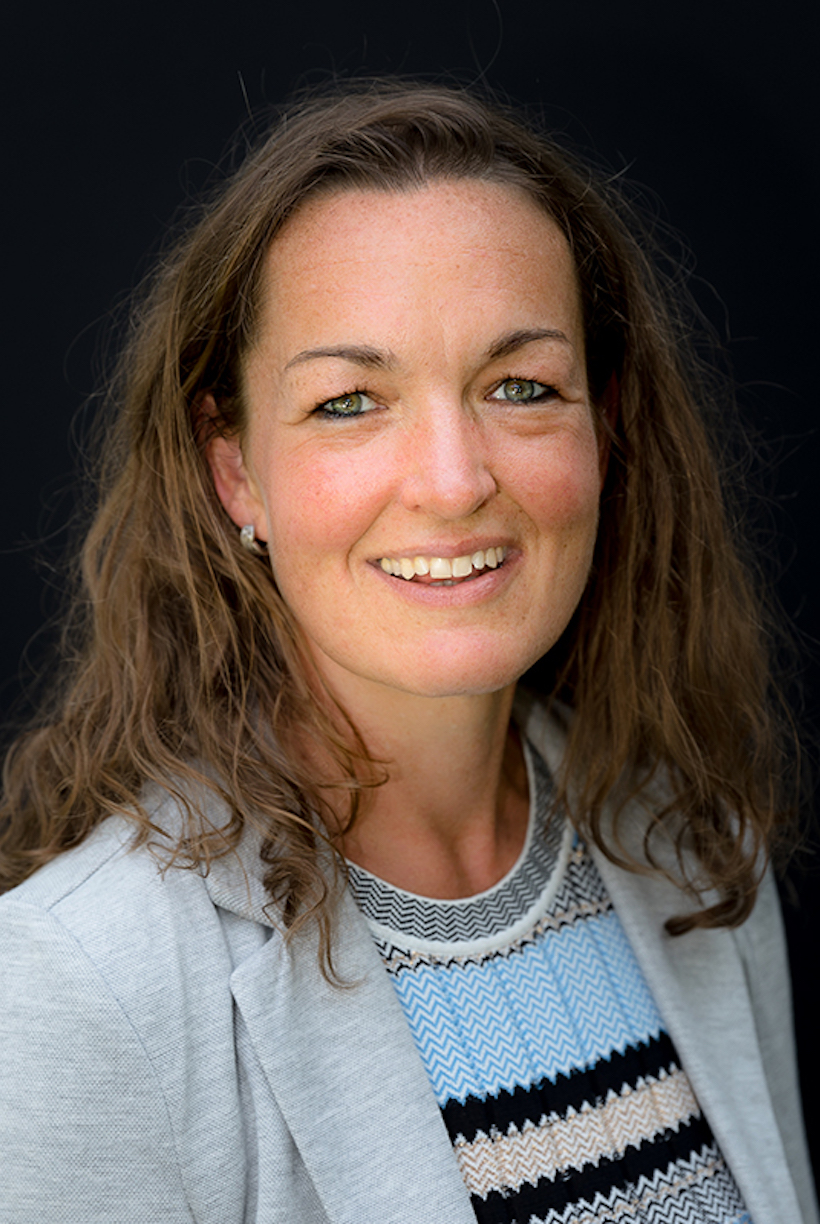