Dr. Beatrix Metzner studied chemistry at the University of Regensburg and Freiburg, Germany where she specialized in biochemistry. Furthermore she was a PhD student at the Department of Experimental Dermatology at the University of Freiburg, Germany and Post Doctoral research Fellow at the Memorial Sloan-Kettering Cancer Center in New York, USA. From 2000 she worked at MediGene AG, Germany as Senior Scientist and later as Senior CMC Project Manager. 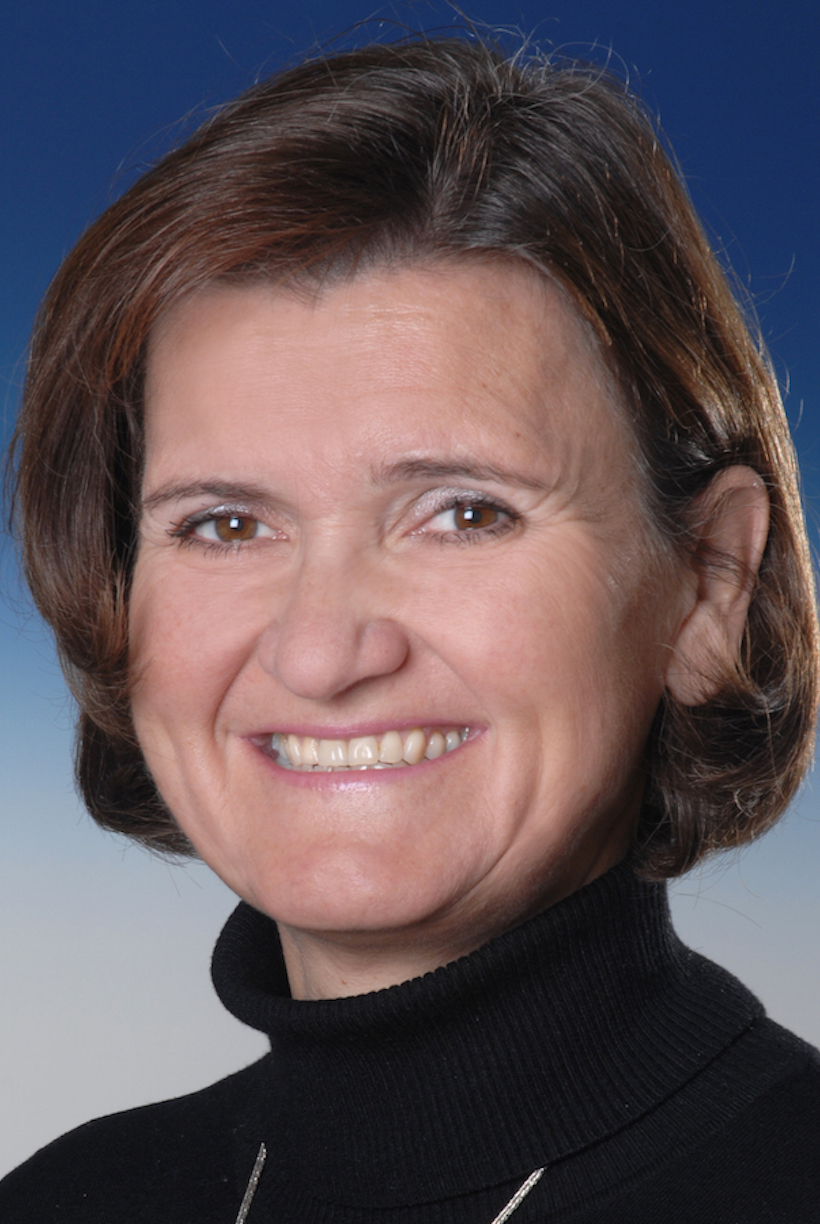