Professor Yong-Jie Lu is a professor in Molecular Oncology at Barts Cancer Institute, The Barts and London School of Medicine and Dentistry, Queen Mary University of London. He completed his medical training in 1989 at Medical College, Zhengzhou University, then MD in 1992 at Harbin Medical University and PhD in 1995 at Cancer Institute/Hospital, Chinese Academy of Medical Sciences (CAMS) & Peking Union Medical College (PUMC). He did his postdoctoral studies from 1995 to 2001 at Cancer Genetics laboratory, Institute of Cancer Research, London, where he was promoted to a permanent post senior staff scientist/research associate, which play a deputy team lead role. In 2003, to set up his own research team for male urological cancer genetic and biomarker studies, he moved to Barts Cancer institute, Queen Mary University of London, to take a senior lecturer position. He was promoted subsequently to reader and professor and continue his research at Barts Cancer institute, Queen Mary University of London, until now. He is currently honorable professor in Second Military Medical University, Shanghai, China; Naning Medical University; Chongqing Medical University; and Zhengzhou University Medical College. He has been led the Chinese prostate cancer genetic risk study collaborative group (CHIPGENCS) since 2010 and is a member of prostate cancer International Cancer Genome Consortium (ICGC) and prostate cancer genetic risk study international consortium (PRACTICAL).

The mission of his research team is to reduce motility and morbidity of patients with male urological cancers by facilitating precision medicine through the identification of biomarkers and therapeutic targets and the development/application of novel approaches in biomarker analysis and cancer therapy. His past work has been mainly focused on identification of genetic alterations and genetic mechanisms in cancer development, progression and therapeutic response. Recently, his research work moved into circulating biomarker development, in particular in the area of circulating tumour cells in prostate cancer, aiming to translate them into cancer diagnosis, prognosis and therapeutic stratification. He published more than 100 peer reviewed original studies, in journals including Lancet, Nature Genetics, PNAS, Journal Clinical Oncology, Cancer Research and Clinical Cancer Research. He also published several review articles and book chapters. His CTC study finding has been highlighted in dozens of national and international media in November 2016 and his finding in circulating cell biomarkers has been reported as research news in multiple national and international media, including TV, radio, newspaper and online news media in July 2017. He has filled two patent applications for prostate cancer prognosis using circulating cell biomarkers. He has been serving as editorial board members for a number of international scientific journals. He has been acted as a scientific assessment committee member for France national cancer research programme Canceropole and regulate research grant reviewer for many funding bodies including EU research funds, British Medical Research Council (MRC), British National Institute for Health Research (NIHR), National Cancer Institute of France, International Association of Cancer Research, Hong Kong Research Grants Council. 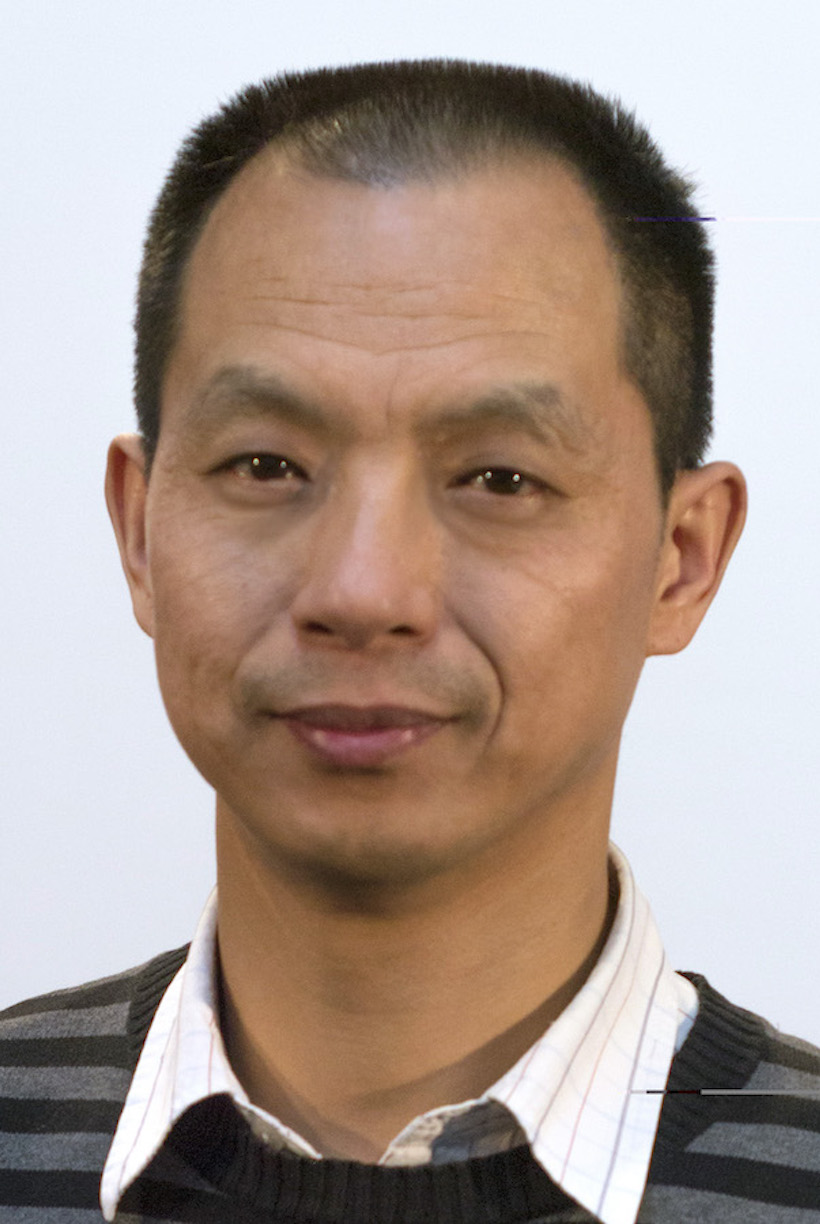