John’s PhD was in Theoretical Physics, in 1992 he received a fellowship from the National Institutes of Health to work on the Human Genome Project, which led him from the Salk Institute to Stanford University to The Institute for Genomic Research (TIGR) before moving to Harvard in 2005. John’s research uses massive data from DNA sequencing and other assays to model functional networks in human cells. By comparing networks between groups of individuals, he has found new drug targets, explored chemotherapy resistance, and investigated differences between the sexes. He has made pioneering discoveries about how the genetic variants work together to determine our traits.

John has published more than 280 papers; his work has been cited more than 65,000 times. He has received numerous awards for his work, including recognition in 2013 as a White House Open Science Champion of Change. He is also the co-founder of Genospace, a precision medicine software company that was purchased by the Hospital Corporation of America in 2017. 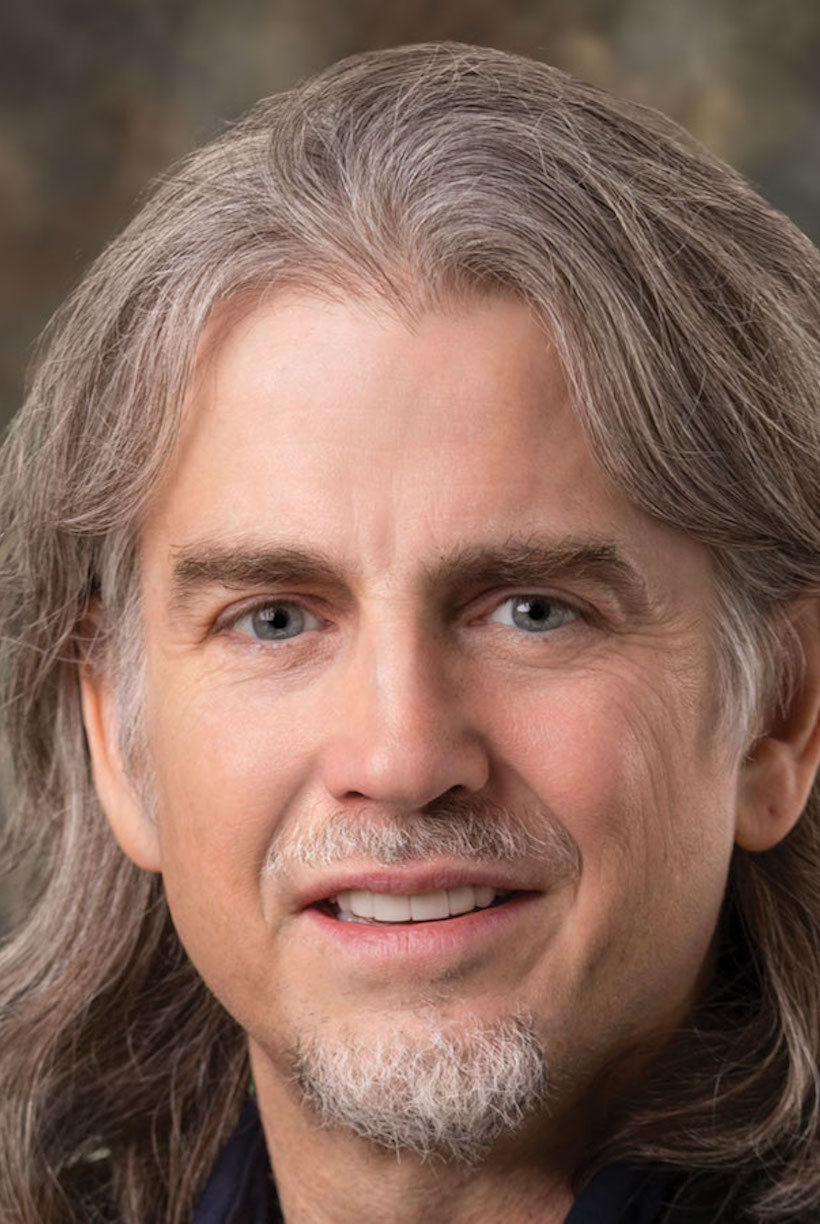