Professor at University of Geneva, Switzerland, CEO of Therapeomic

Tudor Arvinte, Ph.D., received his academic training in physics at the University of Jassy, Romania, and his Ph.D. in biophysics from the University of Düsseldorf, Germany. He performed his doctoral work and postdoctoral stage at the Max-Planck-Institute West Germany and held numerous research positions in Europe and the USA: at C.N.R.S., Orléans, France, at Cornell University, New York, at Texas A&M University, and at the Biophor Corporation, College Station, Texas, USA. In 1989 he joined Ciba-Geigy Pharmaceuticals in Horsham, England, and in 1994 he moved to Ciba- Geigy in Basel, Switzerland (Novartis since 1997). Until 2002 he worked as Head of Exploratory Formulation, Novartis Biotechnology Development & Production, Basel. T. Arvinte worked on the characterization and formulation of more than 200 protein and peptide drugs and three of his protein formulations reached the market.

T. Arvinte has 86 publications, 12 book chapters and holds 14 patents on formulations of proteins. T Arvinte is Titular Professor at the School of Pharmacy, University of Geneva, Switzerland where he is teaching a post-graduate course on “Formulation and delivery of protein biopharmaceuticals”.

In 2003 T. Arvinte co-founded Therapeomic, Inc., a biotech company focused on developing formulations for biopharmaceuticals in collaborations with pharmaceutical companies. 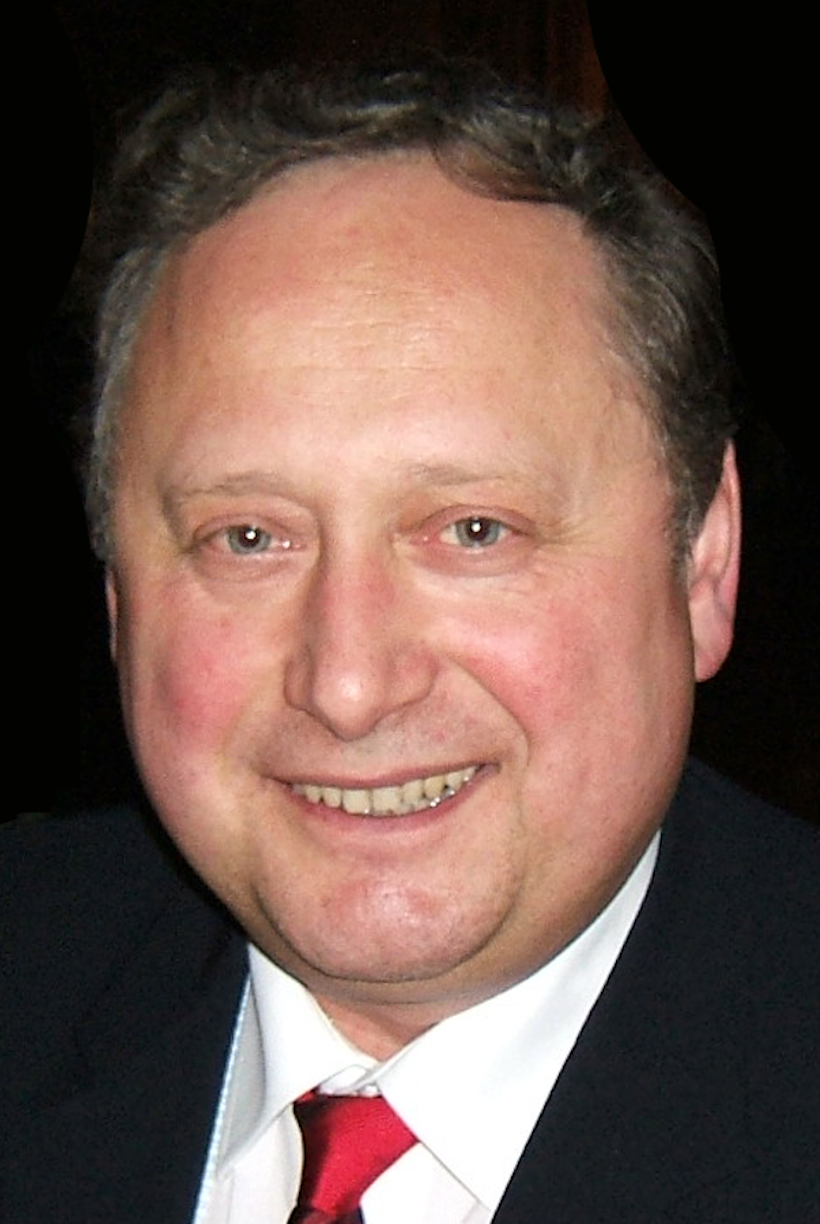