Edward Abrahams, Ph.D., is the president of the Personalized Medicine Coalition (PMC). Representing innovators, scientists, patients, providers and payers, PMC promotes the understanding and adoption of personalized medicine concepts, services and products to benefit patients and the health system. It has grown from its original 18 founding members in 2004 to more than 225 today.

Previously, Dr. Abrahams was the executive director of the Pennsylvania Biotechnology Association, where he spearheaded the successful effort that led to the Commonwealth of Pennsylvania’s investment of $200 million to commercialize biotechnology in the state. Earlier, he had been assistant vice president for federal relations at the University of Pennsylvania and held a senior administrative position at Brown University.

Dr. Abrahams worked for seven years for the U.S. Congress, including as a legislative assistant to Senator Lloyd Bentsen, an economist for the Joint Economic Committee under the chairmanship of Representative Lee Hamilton, and as a AAAS Congressional Fellow for Representative Edward J. Markey.

The author of numerous essays, Dr. Abrahams serves on the editorial board of Personalized Medicine and has taught history and public policy at Brown University and the University of Pennsylvania. 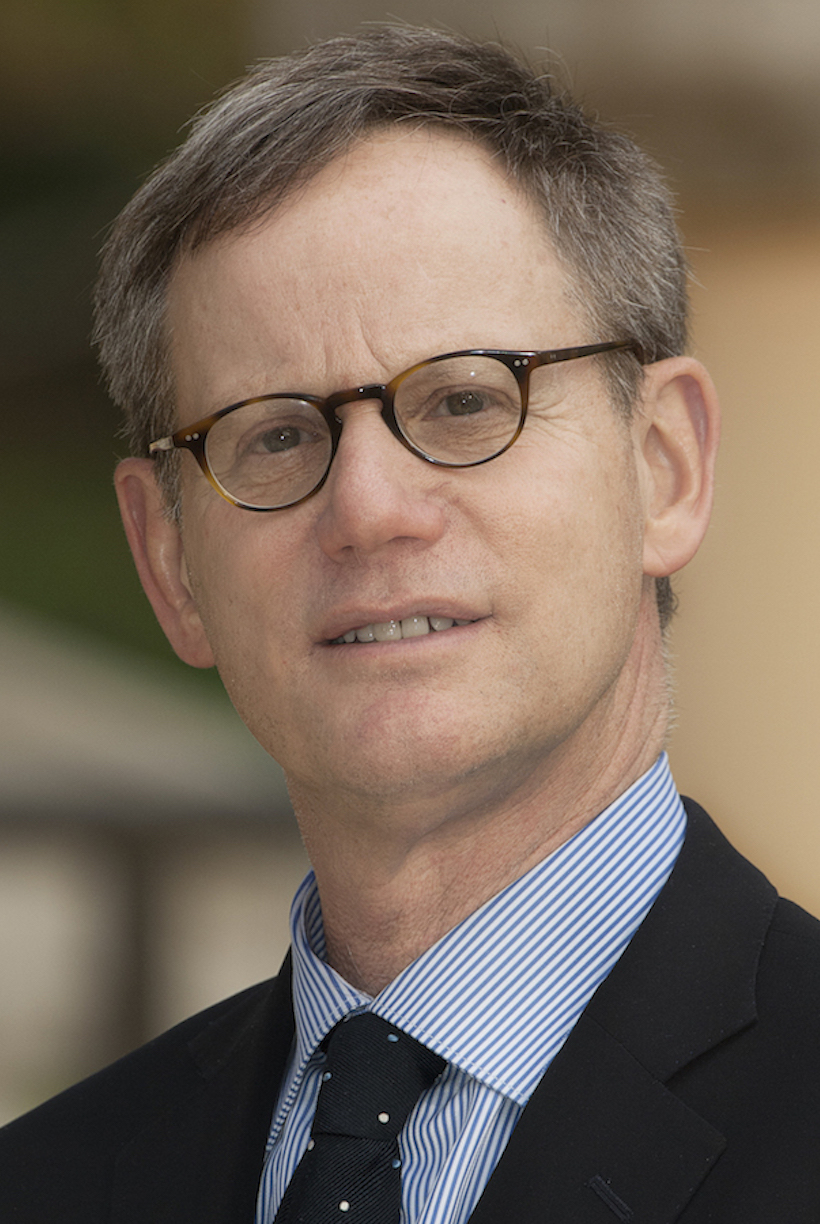