Director LCCRH at the University Medical Center of Montpellier

Dr. Catherine Alix-Panabières received her PhD degree in 1998 at the Institute of Virology, University Louis Pasteur, in Strasbourg in France and in 1999, she moved to Montpellier where she did a postdoctoral research at the University Medical Centre. During this last decade, Dr Alix-Panabières has focused on optimizing new techniques of enrichment, detection and characterization of viable circulating tumor cells (CTCs) in patients with solid tumors. She is the expert for the EPISPOT technology that is used to detect viable CTCs in patients with breast, prostate, colon, head & neck cancer and melanoma. This technology has been recently improved to detect functional CTCs at the single cell level (EPIDROP).

In 2010, she achieved getting a permanent position at the Hospital and at the Faculty of Medicine of Montpellier (MCU-PH). As an associate professor, she became the new director of the Laboratory of Rare Human Circulating Cells (LCCRH) in the Department of Pathology and Onco-Biology.

In this unique platform LCCRH, they isolate, detect and characterize circulating tumor cells using combinations many technologies. She has authored or co-authored >70 scientific publications in this field during the last years and 10 book chapters, she is the inventor of three patents in the liquid biopsyfield and she is part of French national projects: for ex, PANTHER (FUI project), STIC-METABREAST, TACTIK (PHRC) as well as of big European projects: CTC-SCAN (Transcan project), CANCER-ID (IMI project), PROLIPSY (Transcan project) and European Liquid Biopsy Academy (ELBA, Marie-Curie project).

It was a great honor for her to receive the Gallet et Breton Cancer Prize, the highest honor conferred by the French Academy of Medicine in November 2012 and, very recently, the 2017 AACR Award for the most cited scientific article in 2015 (Cayrefourcqet al.Cancer Res). 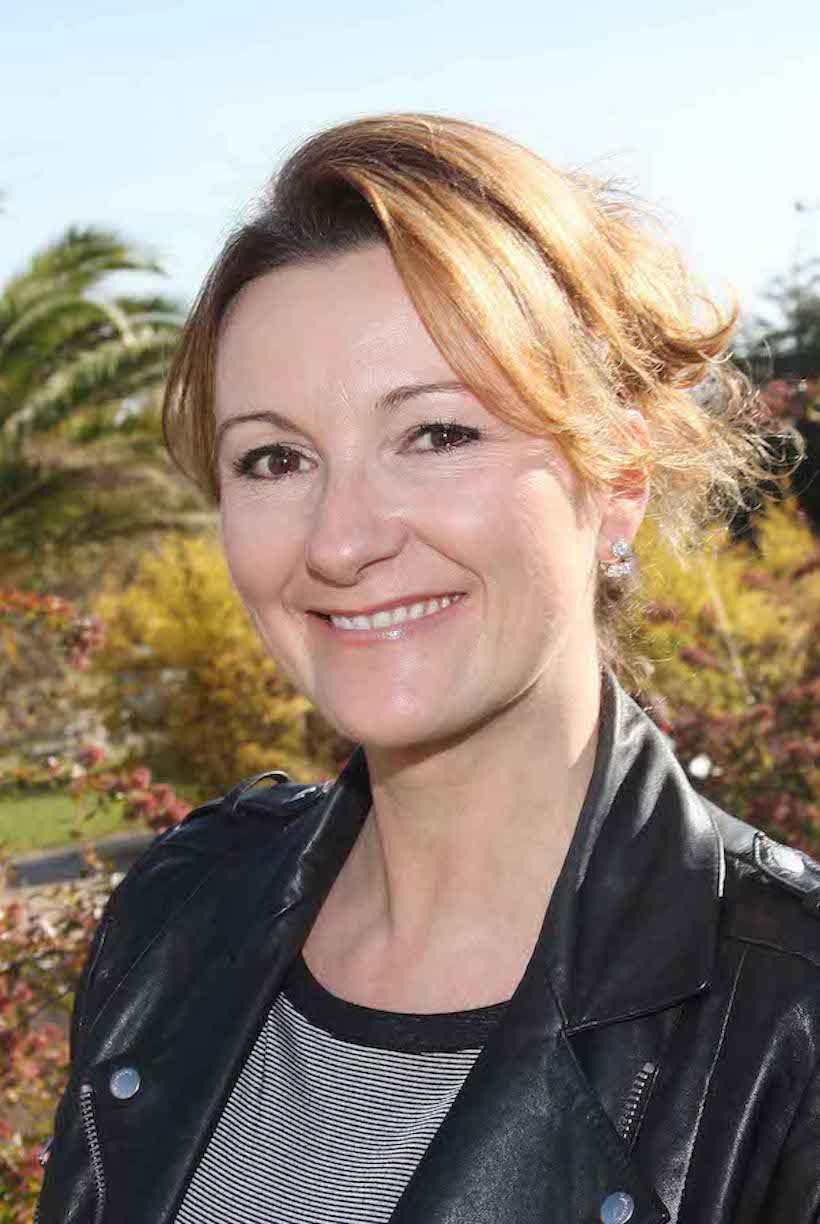