Alexandre read mathematics, physics, chemistry, biochemistry and biophysics at Moscow Institute of Physics and Technology.  In 1989 he was selected by the George Soros Foundation for the Oxford Scholarships, associated with St. Antony’s College, Oxford. He obtained his PhD in cell biology from University College, London, with the research based at the Imperial Cancer Research Fund Laboratories. He spent six years at the Robert Wood Johnson Medical School-UMDNJ, NJ, as a research assistant funded by the Howard Hughes Medical Institute. Upon his return to England, he established the research laboratory at the Sir William Dunn School of Pathology, University of Oxford, as a University Academic Fellow (Research Council UK) and a Senior Fellow of Exeter College, sponsored by Cancer Research UK, the Wellcome Trust, The Medical Research Council.

In 2007 he co-founded Oxford BioDynamics Ltd and became it Chief Scientific Officer.

Alexandre is a Fellow of the Royal Society of Medicine. 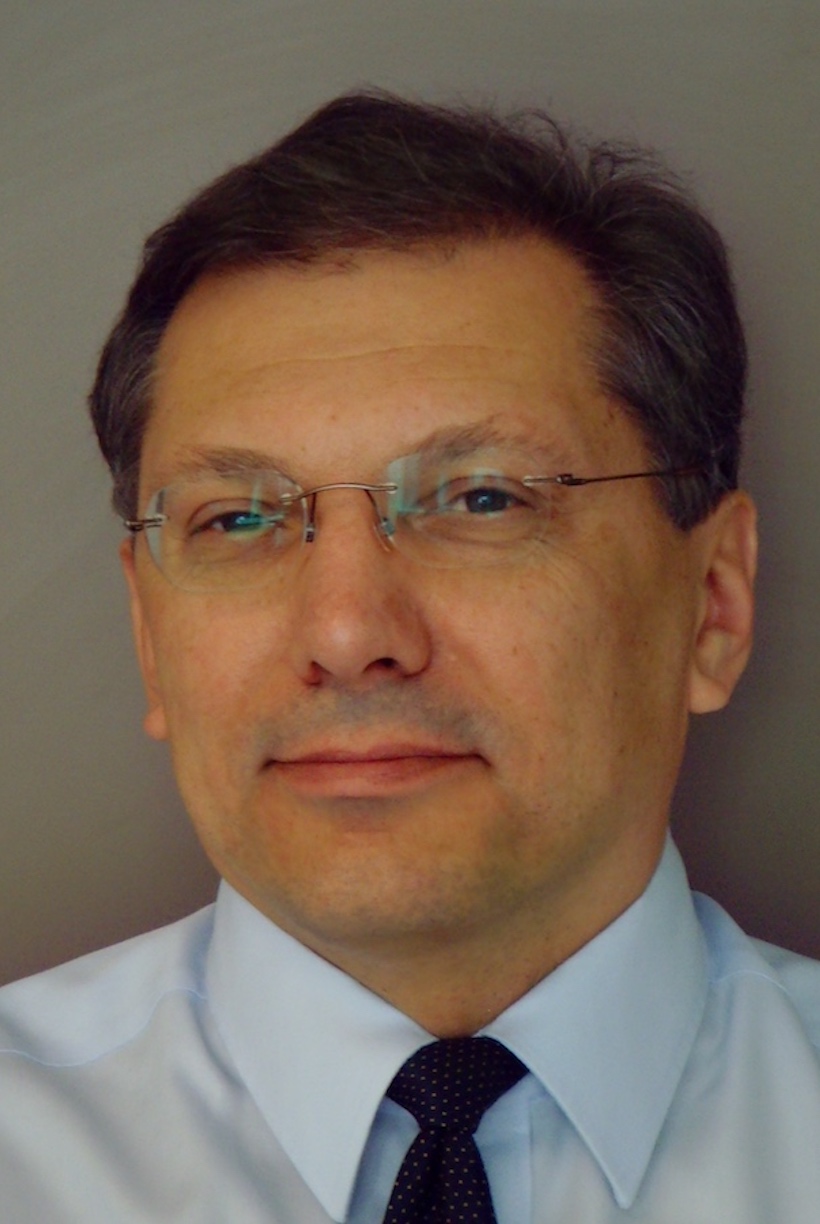