Dr. John Patton began Dance Biopharm operations in 2010 with a carefully selected core team. Previously, he was the co-founder of Inhale Therapeutics (now Nektar Therapeutics), where he helped lead the development and FDA approval of the first inhaled insulin product. During his 18-year tenure at Inhale, Patton was a key driver for the company’s business development deals and participated in financings totaling more than $700M. Prior to founding Inhale, Patton led the drug delivery group at Genentech from 1985-1990; before that time, he was a tenured professor at the University of Georgia. 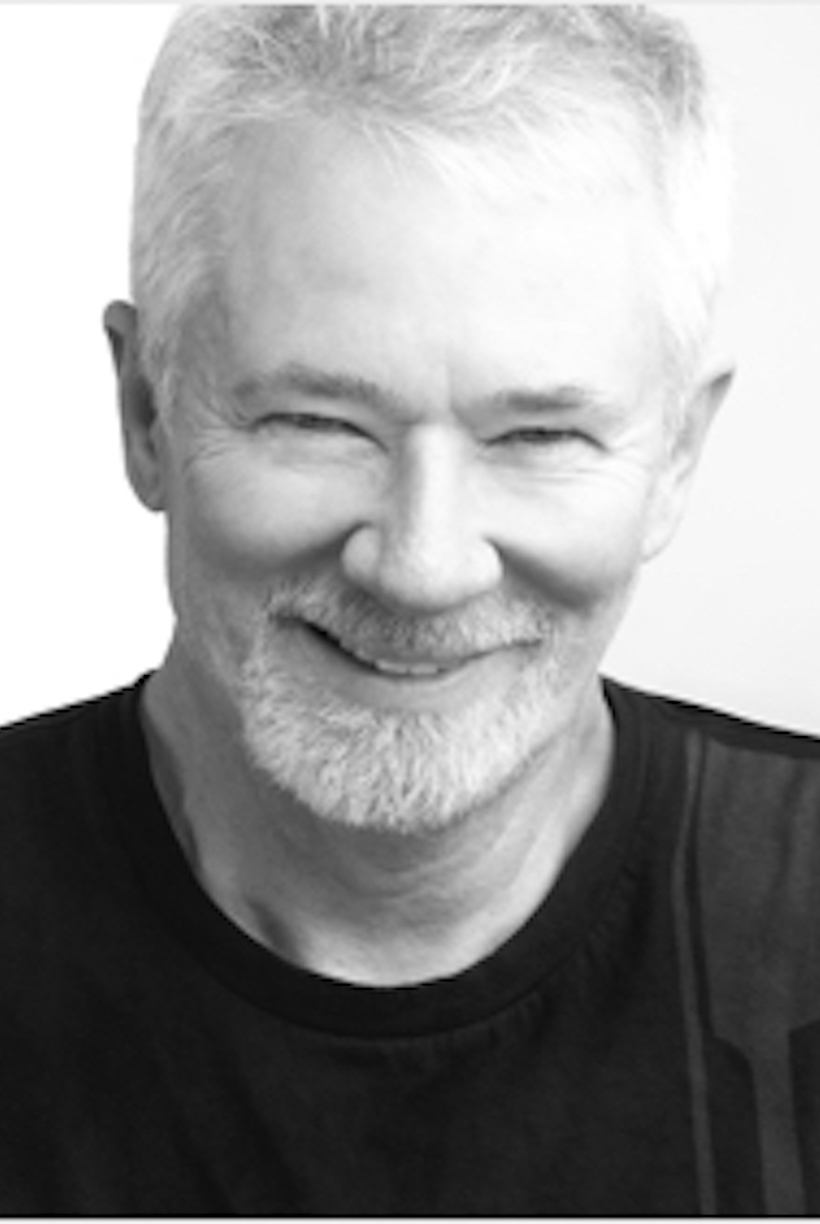