David has been broadly recognized as a world-leading innovator: elected as a Young Global Leader by the World Economic Forum, named as Innovator of the Year by MIT Technology Review from amongst its annual TR35 list, and selected as one of 12 Innovators Reshaping Reality by the U.S. State Department, alongside pioneers such as Tim Berners-Lee. He holds over 200 patents and patent applications. David and his companies have been awarded with more than 150 additional awards and honors.

David previously served as a member of the Corporation of MIT and the Board of the Boston Philharmonic Orchestra and is currently a Board Member of the Hackley School. David received his M.D. from Harvard Medical School and his Ph.D. from MIT in biological engineering, through the Health Sciences and Technology program completing the fastest dual degree in the modern history of the program, during which he was awarded the Lemelson-MIT Prize award for the most inventive and innovative student at MIT. 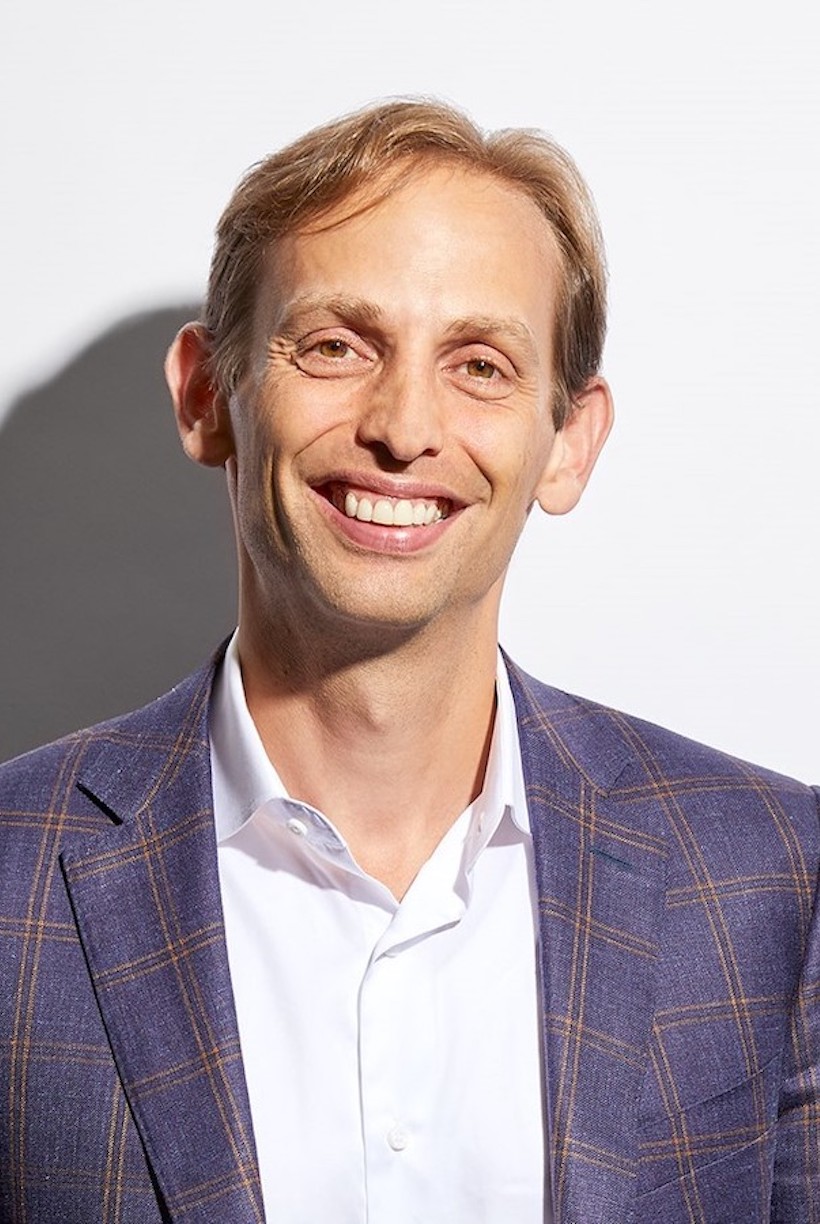