Dr. Popma founder of IO Biosciences – an innovative biotechnology company – designed and developed the GEMSTM cell modification system for faster protein production and to bring gene modified cell therapies to cancer patients faster.  Dr. Popma took his vision from concept to reality using his GEMSTM gene editing methods to create a new generation of gene “plug and play” cell sources for research, protein biomanufacturing, and gene modified cell therapies.  Within in one year, Dr. Popma transformed IO Biosciences from a one-man home-based, virtual company to a team of 5 with office space and laboratories.  Dr. Popma raised over $3.0 million in seed funding since the company’s start in 2017.

Dr. Popma holds a Ph.D. in Medical Sciences from University of Groningen, the Netherlands, in conjunction with the University of Pennsylvania. He also received a BS of science in Immunology from Hanzehogeschool College and a BA in Microbiology – The Netherlands.  He is the author of over 40 publications and is an active invited speaker, presenter, and panelist within the global scientific community. 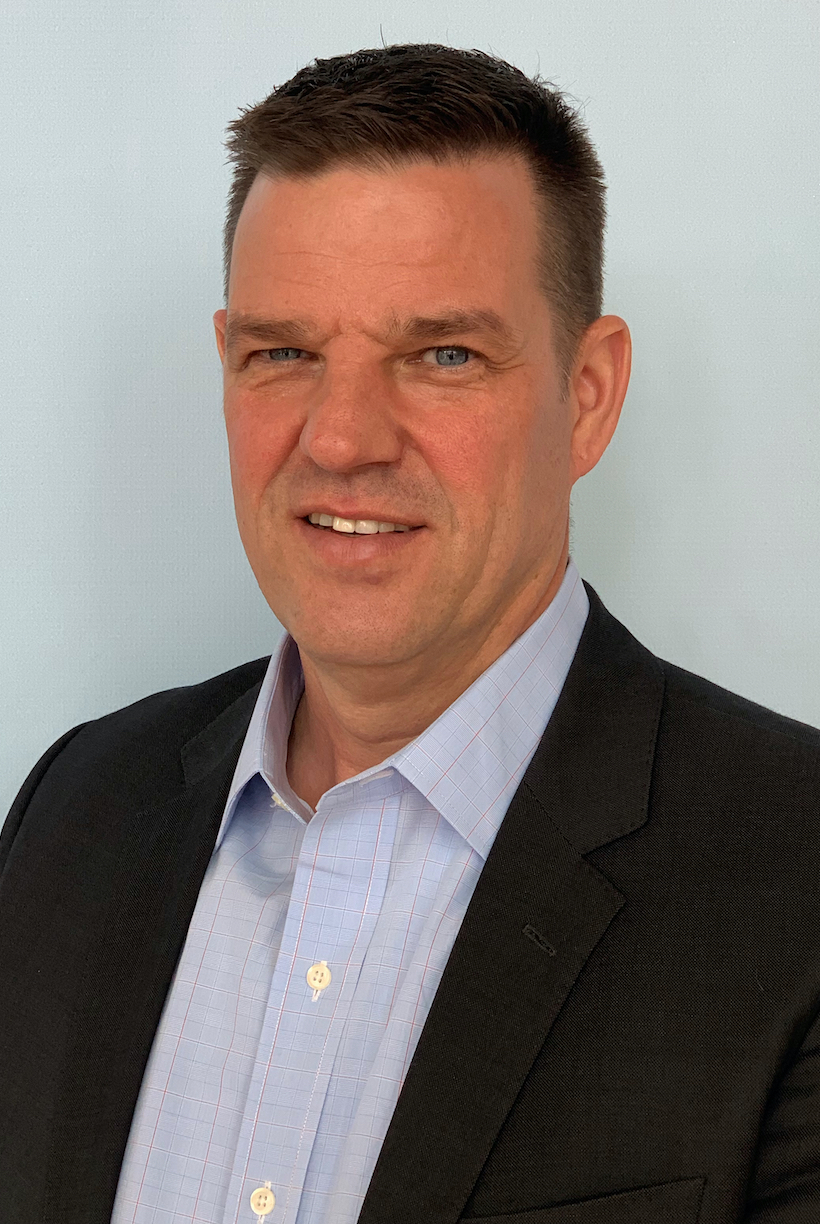